Recently, in an effort to upgrade and enhance the consumer shopping experience, Willy Street Co-op embarked on a major renovation of the 15 year old Willy East retail landmark at 1221 Williamson St. The goal of this ambitious project was to remodel approximately 90% of the interior 9,500 sq. ft. store floor space in a 10 month period; to be completed by the end of August 2014.

The first assignment was to completely remove and replace the existing flooring which showed all the scars of years of heavy foot and cart traffic. How does a retailer safely move aside 310 feet in 8 aisles of fully stocked shelving in a confined space in a short period of time during only the hours when the store is closed , 10 p.m. to 2-4 a.m.? Deep breath – who you gonna call? Gondola Train! The Gondola Train staff came to Willy East to assess the needs with Wynston and her staff. Gondola Train and WSC both believe in preparation first. Together, they were able to determine the exact needs of the project.

Gondola Train has been in business for 18 years, and has a history of providing safe, simple and speedy shelving moving systems for retailers. The Gondola Train charter of Made In America products from a Wisconsin-based Company, aligned perfectly with the WSC charter of partnering with local companies that offer fair wages in a safe environment.

Gondola Train products have been tested and approved for safety by Lozier, the leading manufacturer of retail gondola shelving products in North America. Gondola Train, in conjunction with Lozier, has produced a written and video training safety-first manual which were reviewed by Wynston and the WSC team many times prior to the actual move. They met repeatedly; discussed and practiced moving one 4 ft. section of shelving in a back room before the actual “Showtime”. As Estis stated, ”My team sets a very high bar; I’m not going to take any risks”. The Willy East staff separated their long runs of shelving into 12 and 16 foot lengths. Most of the fully-merchandised sections were moved four times; moved and moved back; to accommodate installing new flooring. Every shelf in the store was moved without having one accident; a tribute to the preparation and plan set in place by Estis and her team. 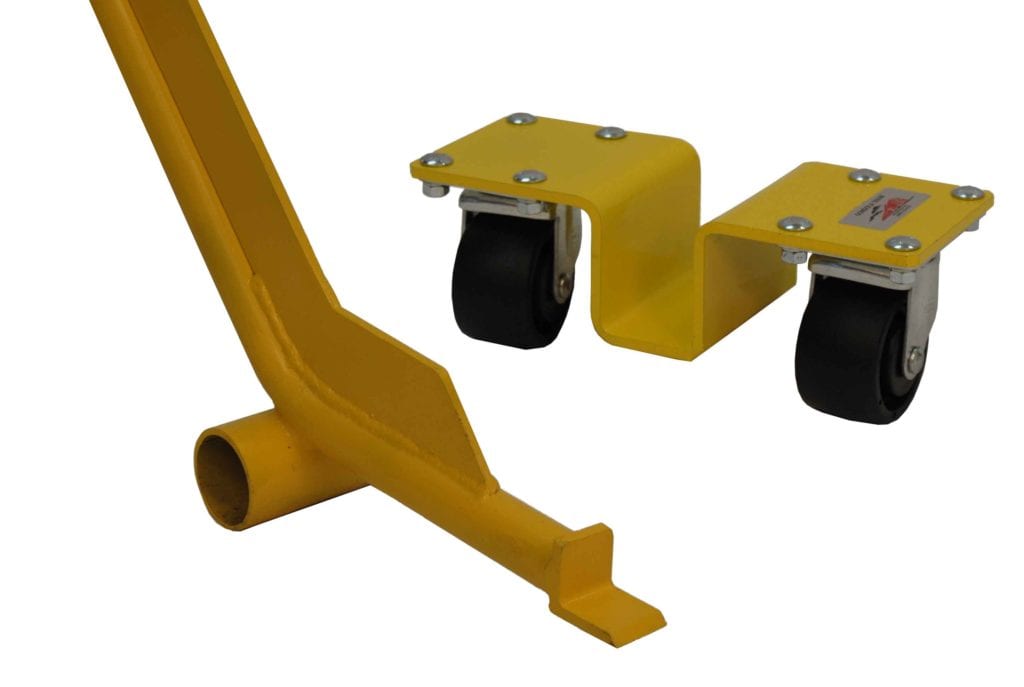 Have U seen what we can do for U? 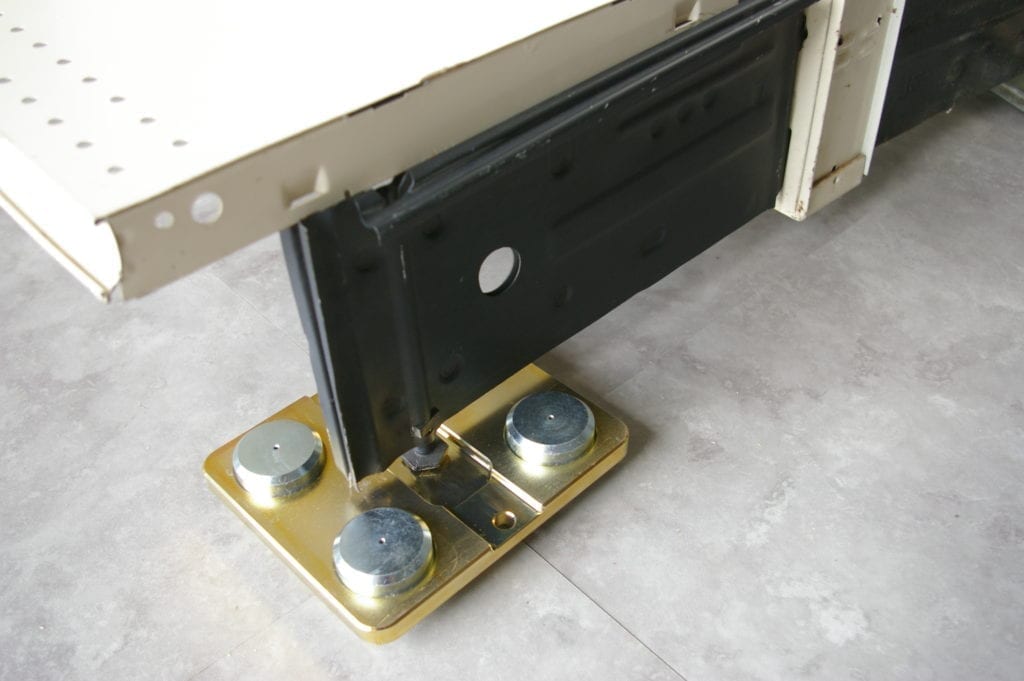 The Power of the Pac Rat Moving System! 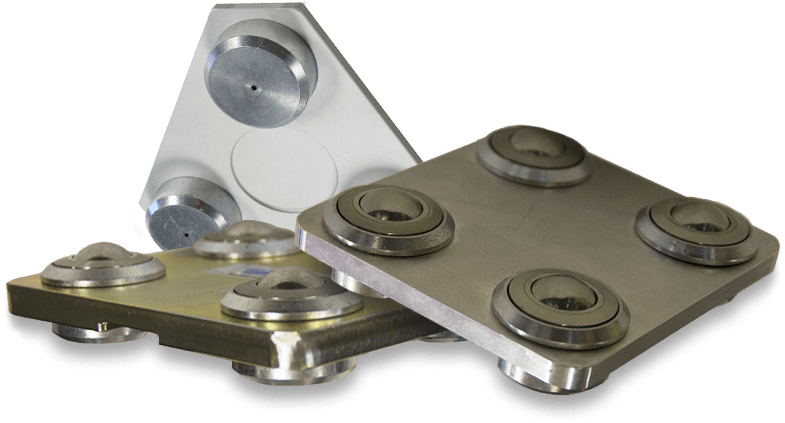 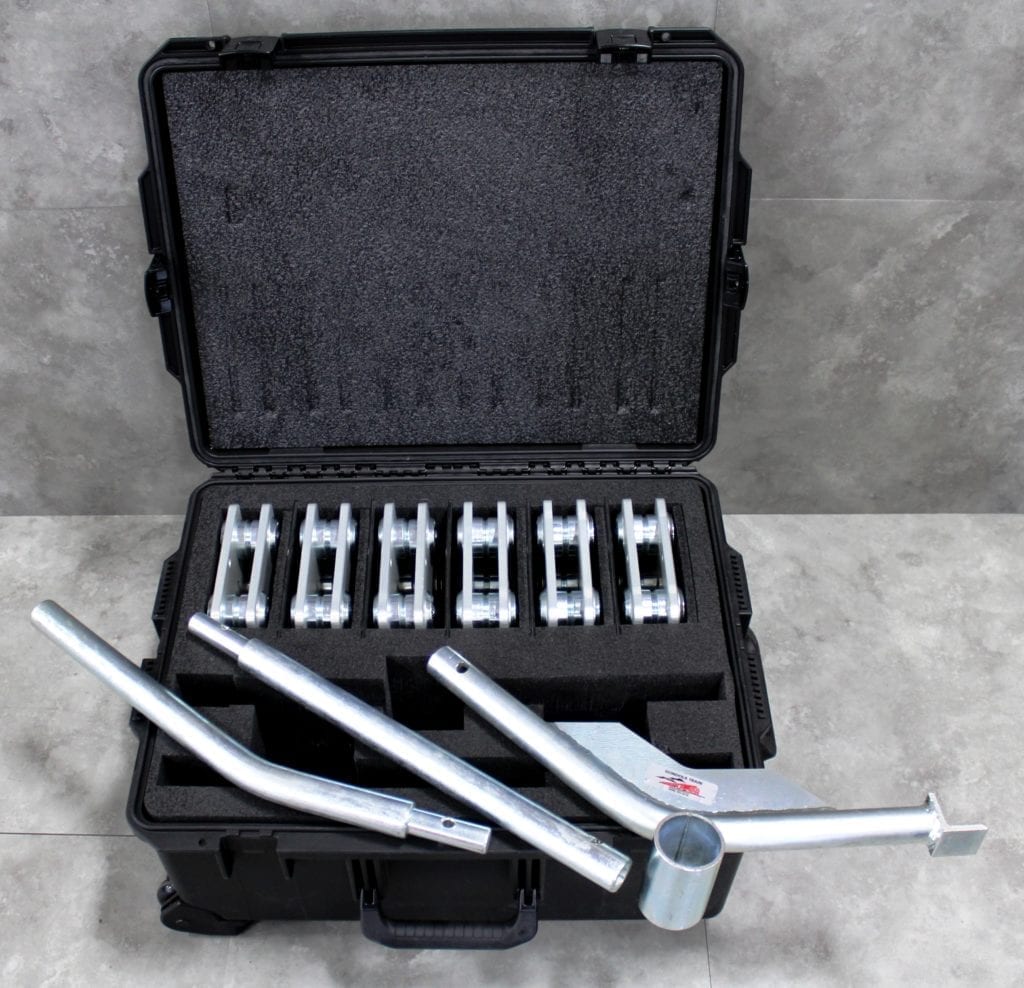 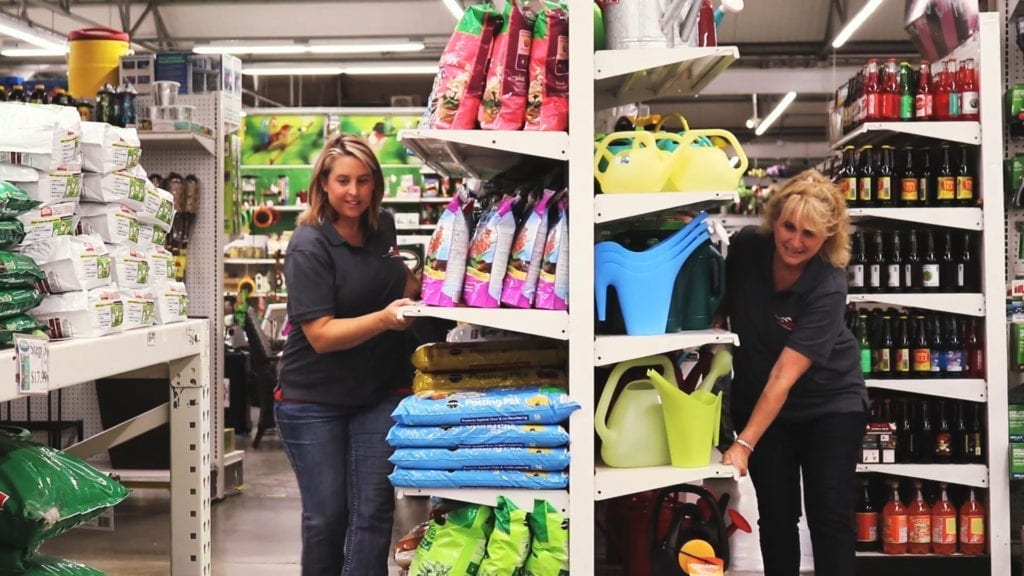 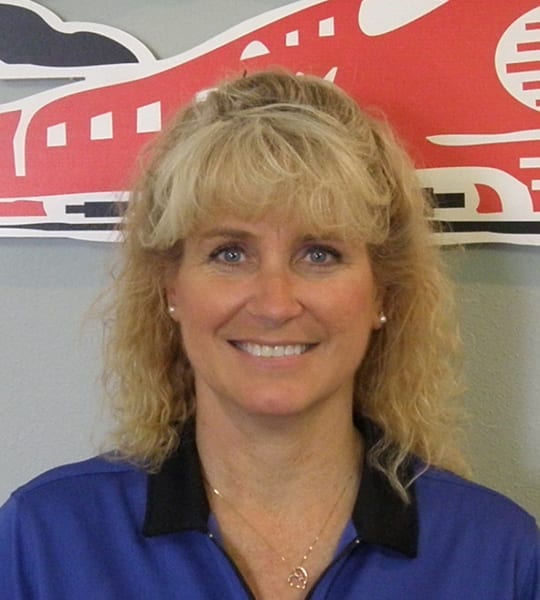 Customer satisfaction is what we strive for! 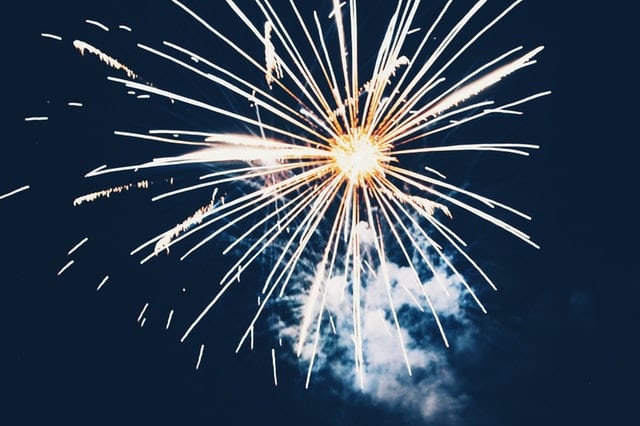 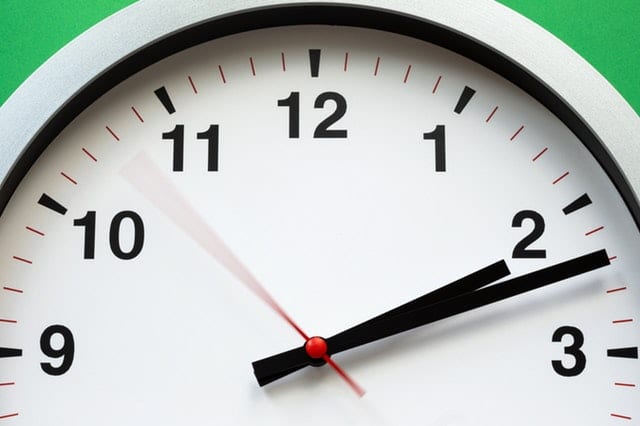 Save Time, Save Money! 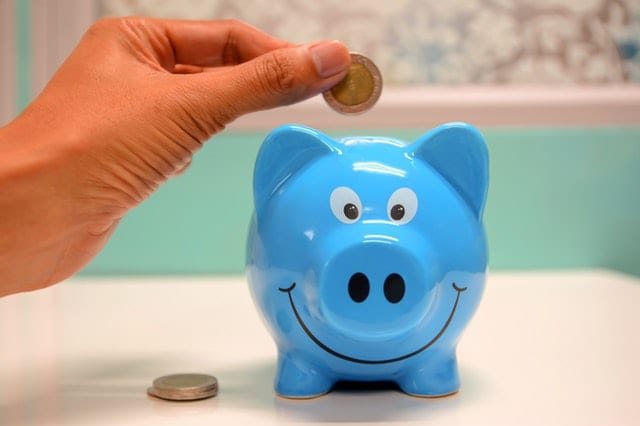 Does your upcoming project have a strict time limit? LET US HELP!! 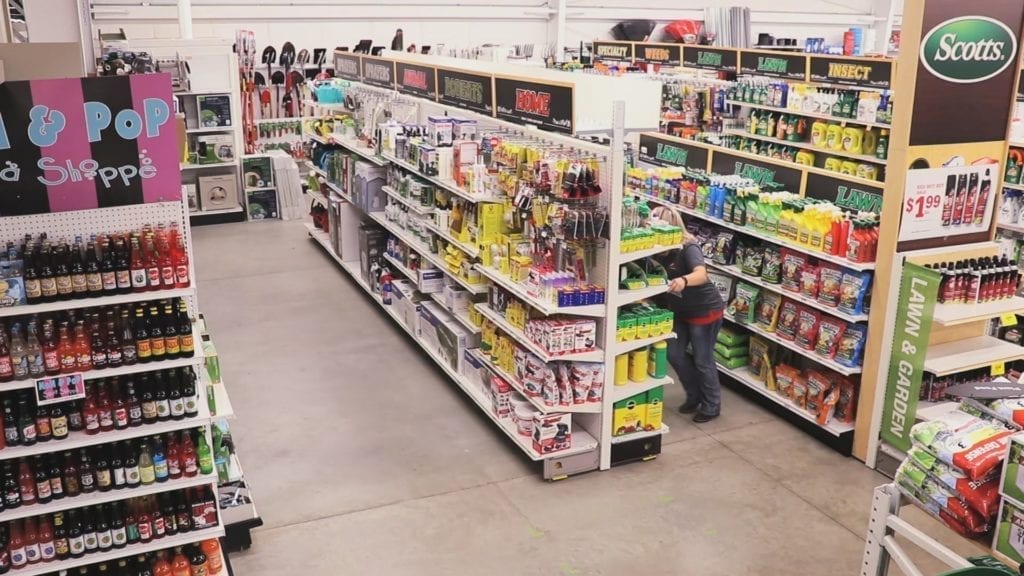 Ready to save time and money? 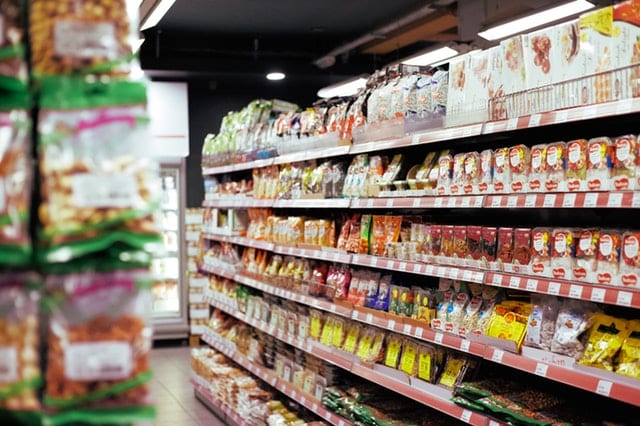 Gondola Train WILL Make a Difference! 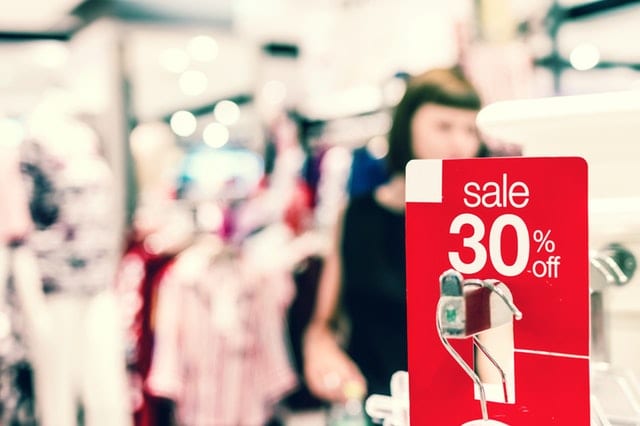 The Rise of Social Selling in 2015 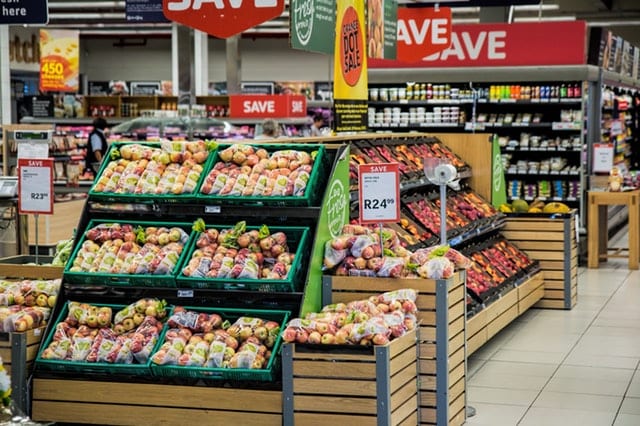 What is the optimum time that should elapse between refresh or remodels? 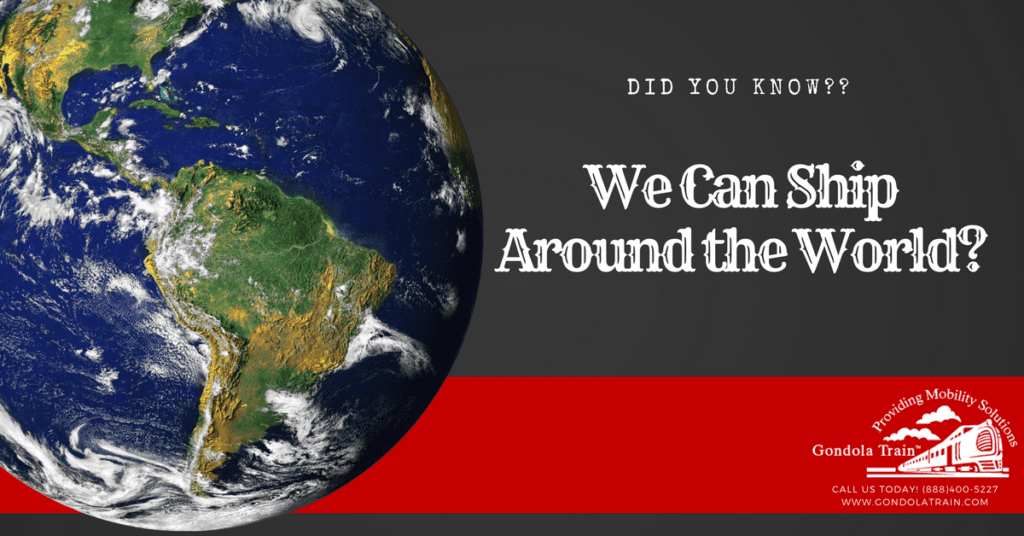 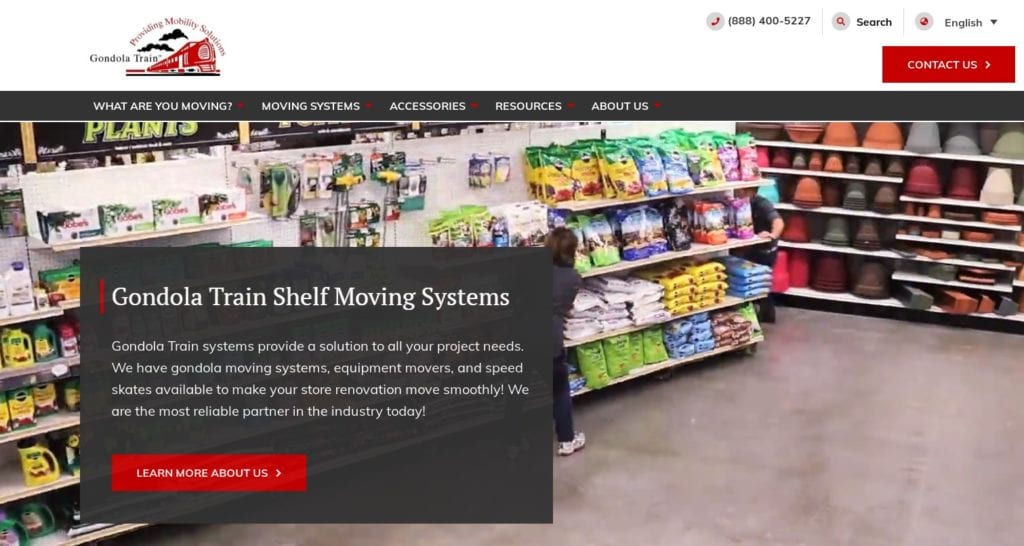 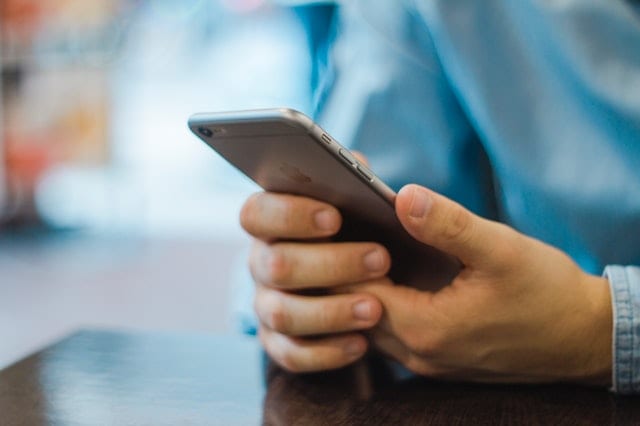 Call and see what Gondola Train can do for you! 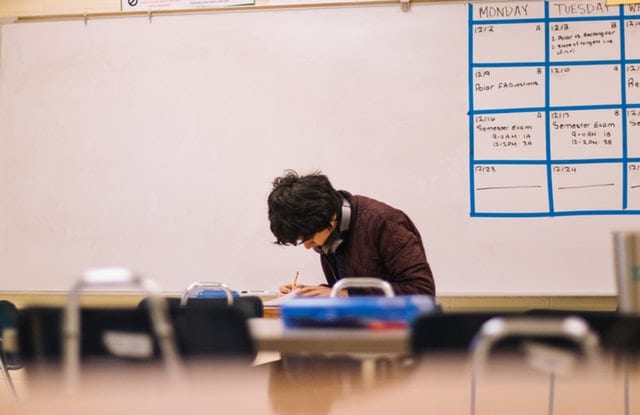 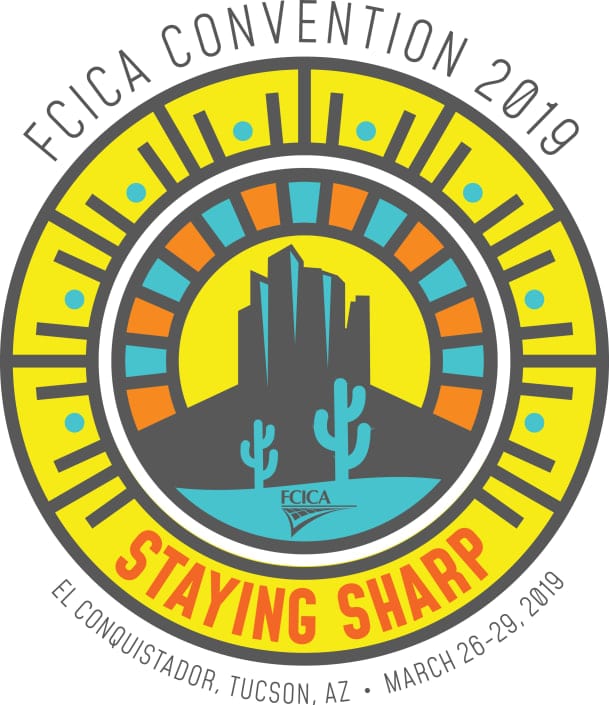 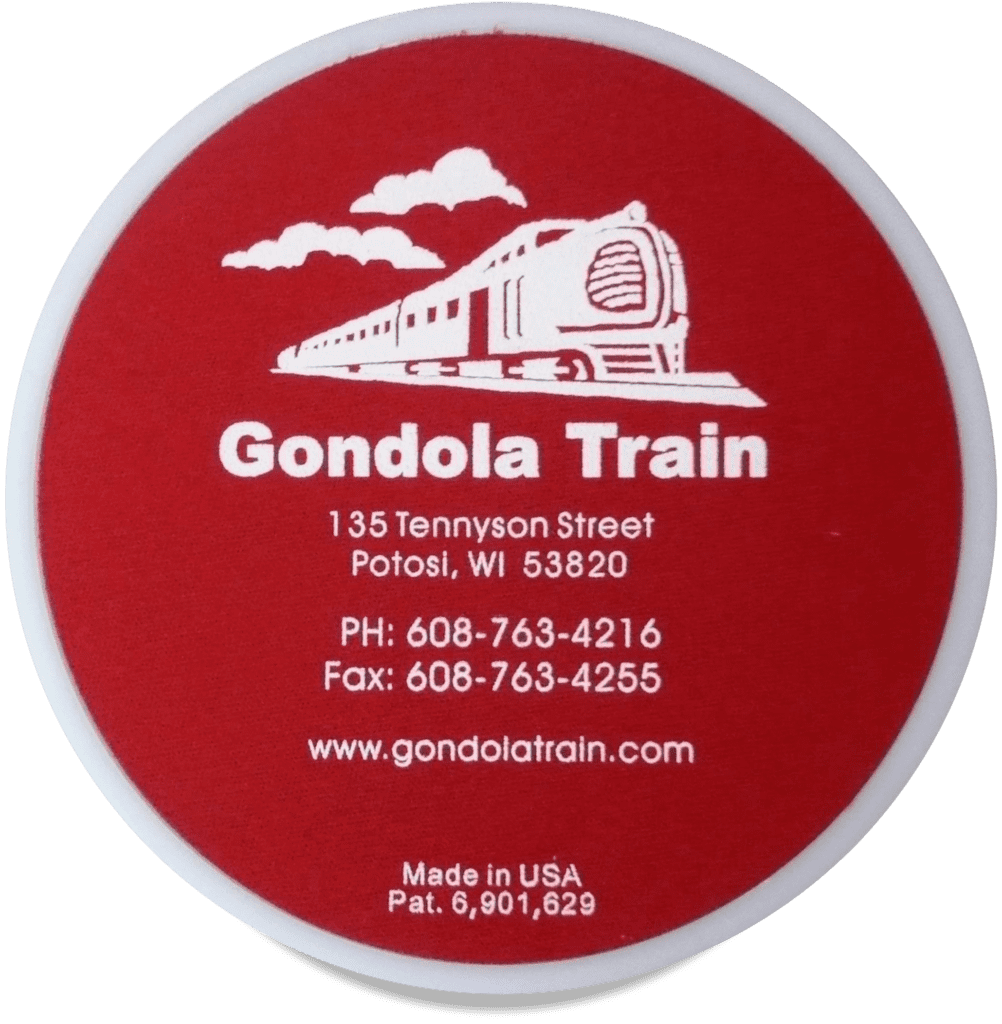 HobbyTown rode the Gondola Train, and so can you! 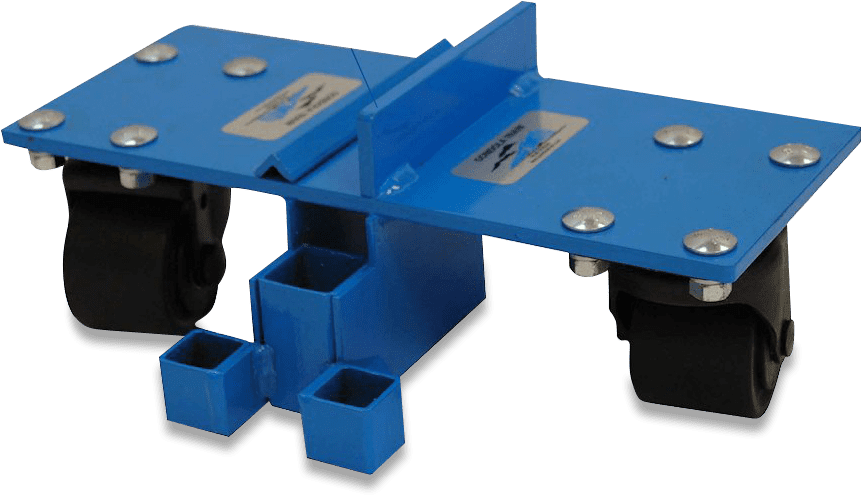 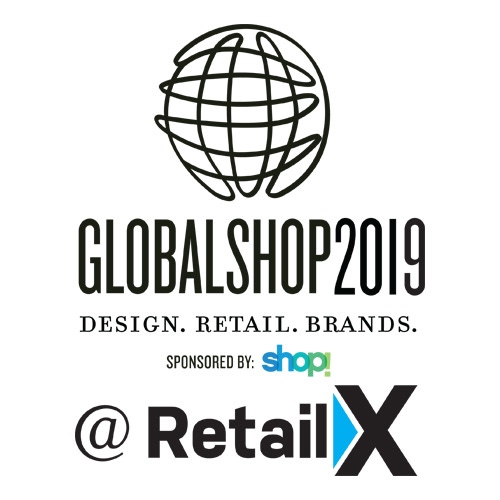 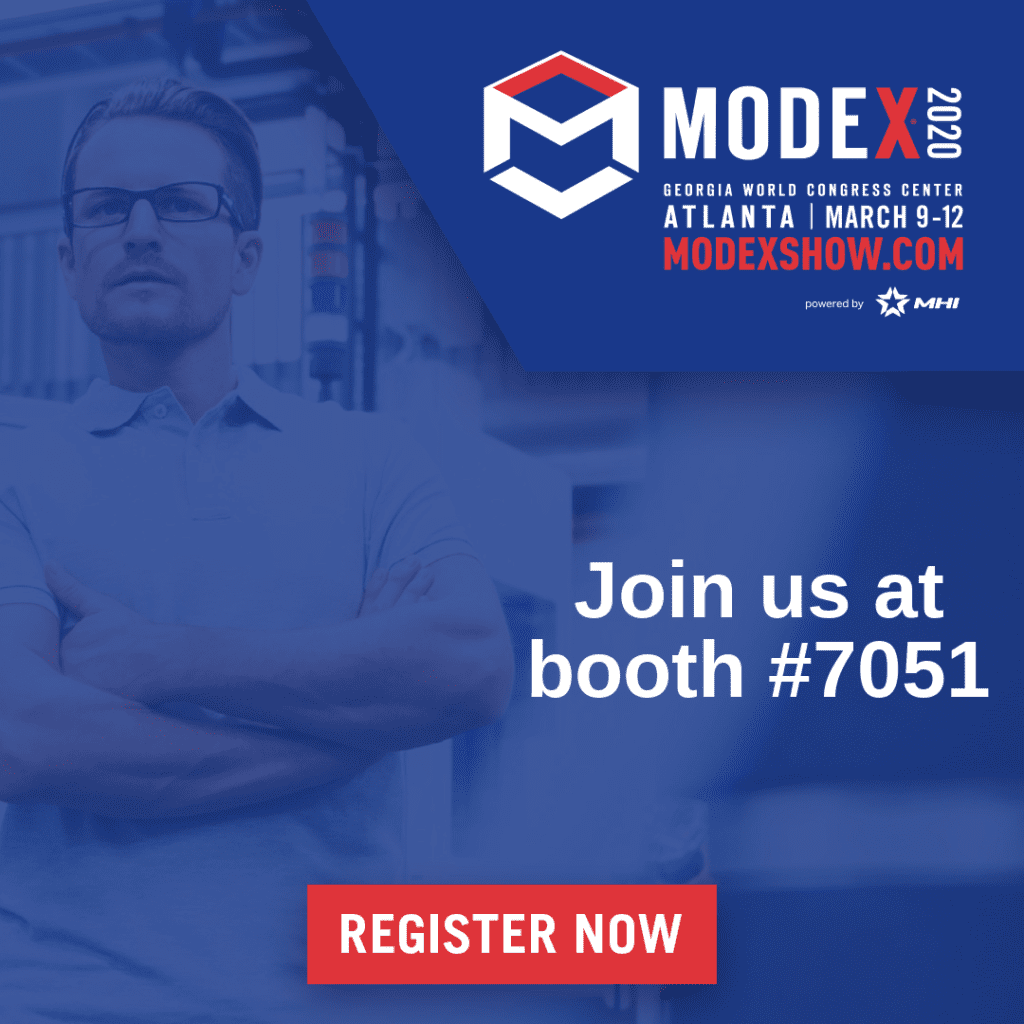 It is time to make the impossible … POSSIBLE

It is time to register for MODEX 2020 where the possibilities are endless! 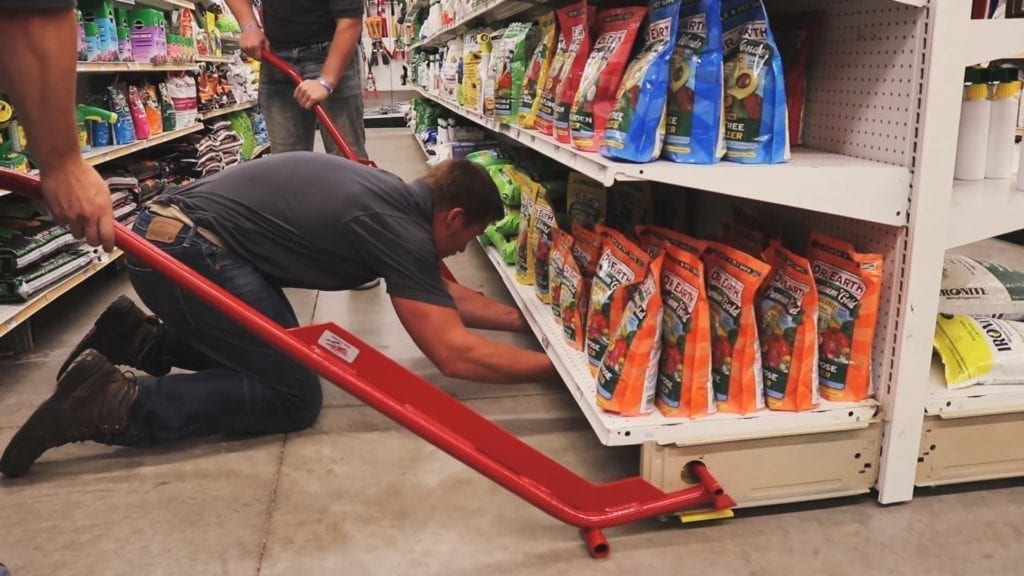 Tip of the Day! 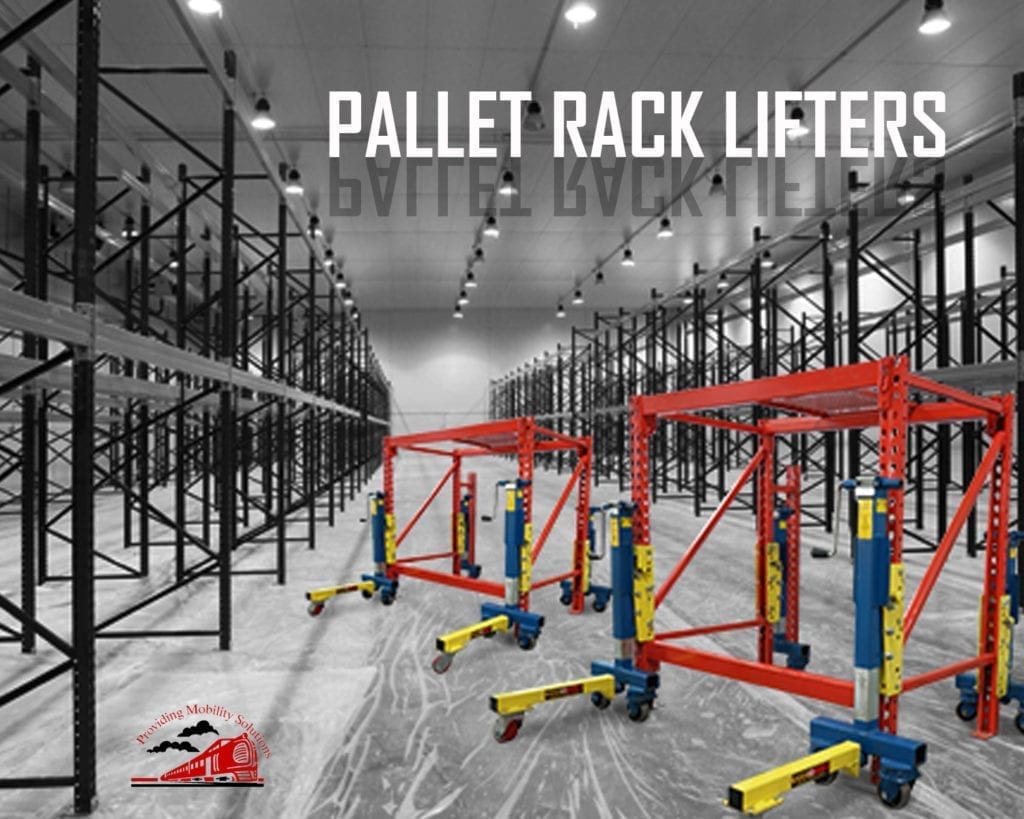 Look what Joe has to say about our Pallet Rack Mover! 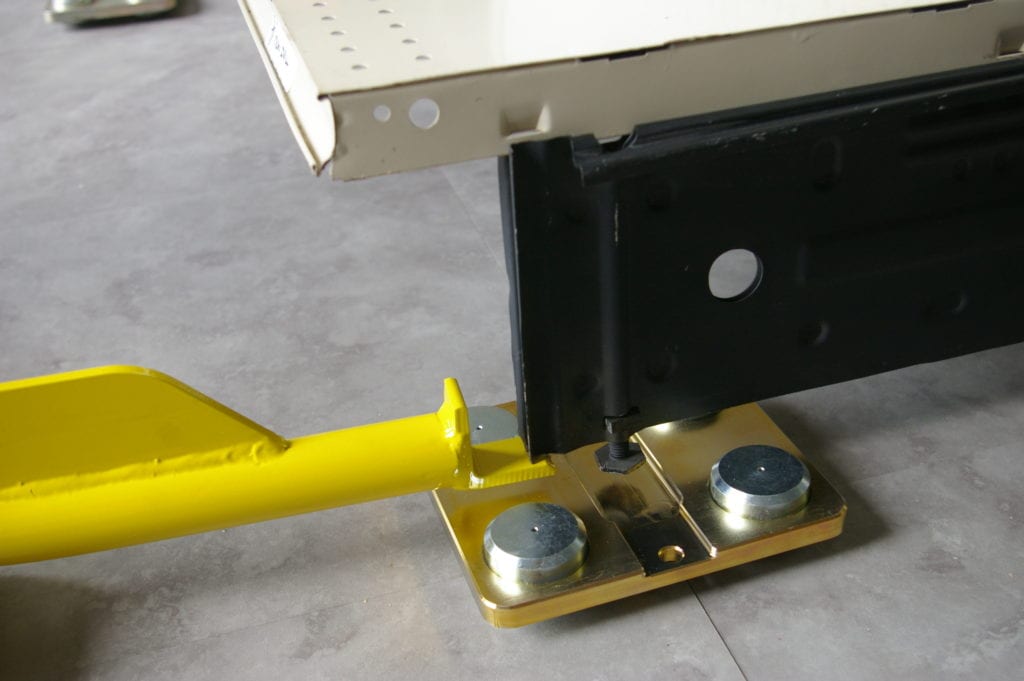 Our most valuable accessory to your current project! 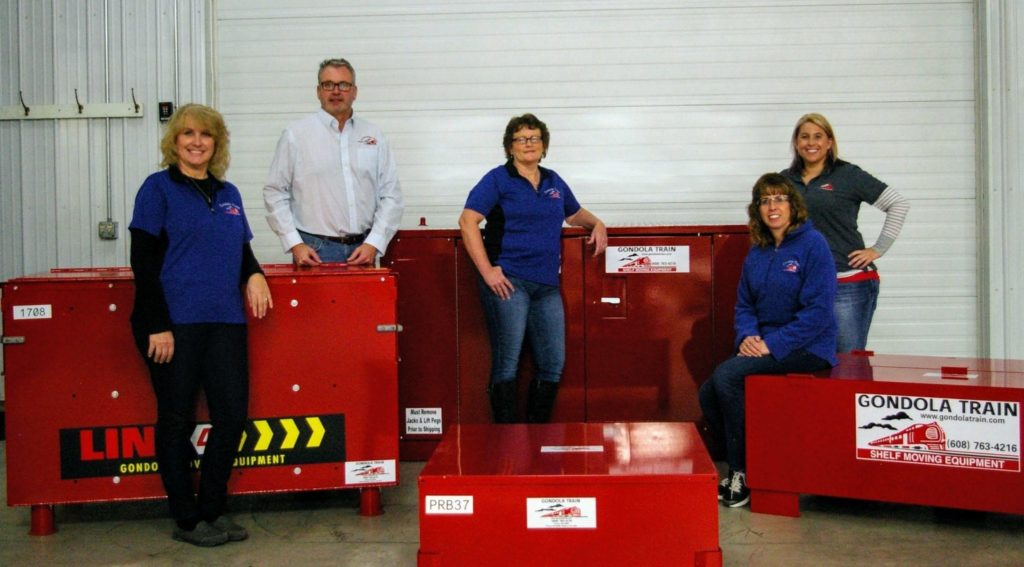 Delivering World Class Customer Service is our number one priority!

We love when we have a chance to recognize our outstanding customer service team! Thanks Starr for the kind words.